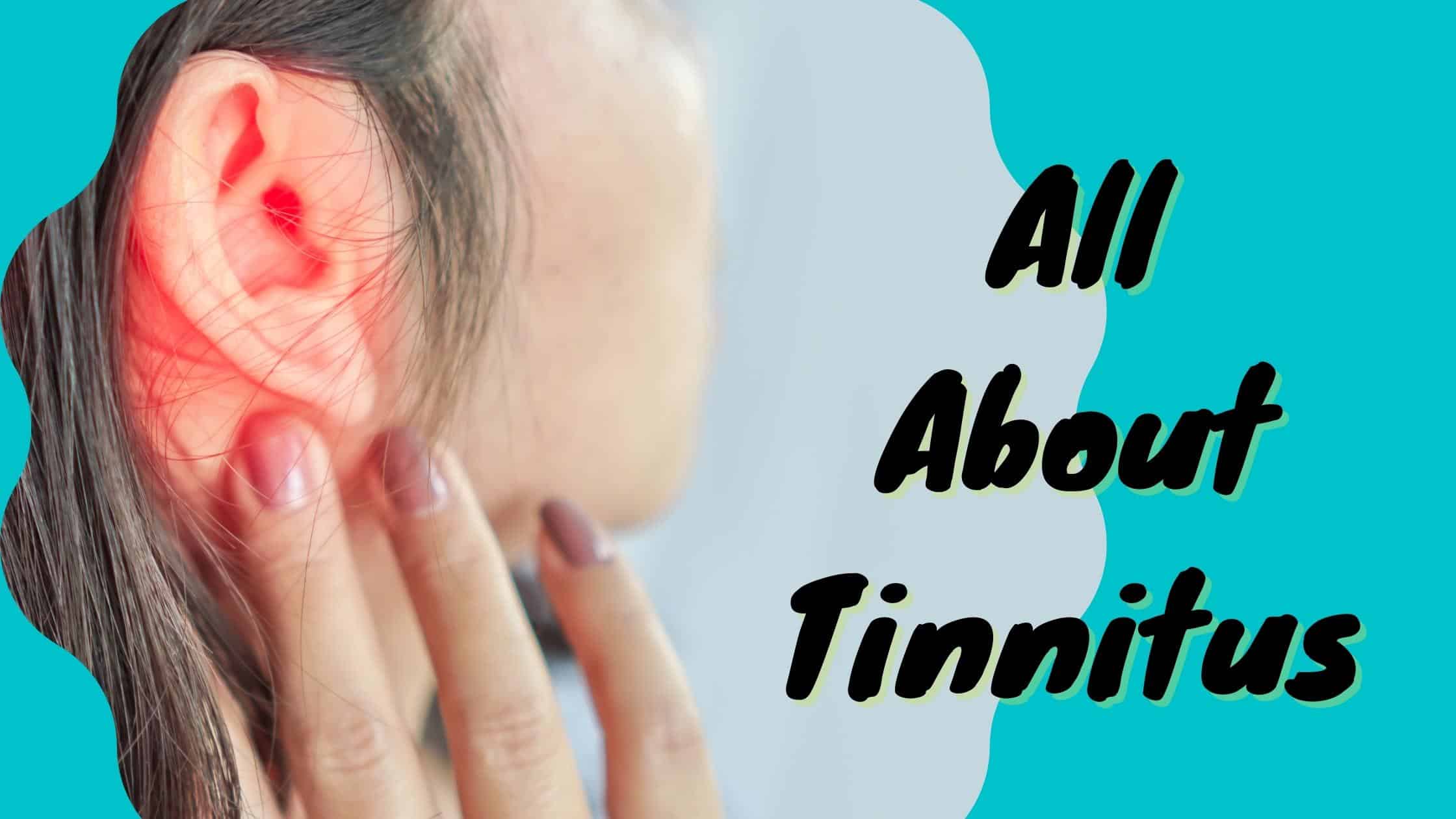 Do you ever find yourself settling down after a long and busy day only to hear a ringing in your ears when it’s finally time to rest? This is tinnitus and can often sound like a ring, buzz, woosh or hum that seems to be coming from no external source. According to the National Center for Health Statistics, tinnitus affects an estimated 32 percent of the U.S. population. Roughly 20 million people struggle with burdensome chronic tinnitus, while 2 million have extreme and debilitating cases. If you suffer from tinnitus and are wondering why it’s happening and how to treat it, we are here to help.

Tinnitus symptoms are different for every person. Some suffer the most at night while others deal with it throughout the day. It can be a constant presence in severe cases or arrive intermittently. Often people with serious cases struggle with sleep issues, anxiety, stress, alertness, making this an issue that must be addressed.

Studies have found that the prevalence of tinnitus increases to 70-85 percent in the hearing-impaired population. While hearing loss is not necessarily always a factor it does often seem to be connected.

Exposure to loud noise and tinnitus

If you’ve ever been to a concert and left with ringing ears, this means that you have experienced some hearing damage. The ringing may stop but this doesn’t mean that the damage isn’t done.  Exposure to damaging noise at work, such as construction or a factory, or recreation such as jet skis, or fireworks can damage your hearing and leave you with tinnitus and troubles communicating. It’s not only the level of sound but also the length of exposure. The louder the sound the quicker the damage occurs. Exposure to loud blasts can damage your hearing in a matter of seconds leaving you with extreme tinnitus as well. This is why tinnitus is the number one disability among veterans who are often exposed to unexpected blasts and gunfire.

Other factors that can lead to tinnitus include old age, common ailments such as high blood pressure, cardiovascular disease or diabetes, or unhealthy habits such as smoking, excessive alcohol consumption or even too much caffeine. Many researchers believe that the connection between tinnitus and hearing loss lies in damage to the inner ear. Tiny hair cells of the inner ear, transmit sound to the brain can become damaged due to some of the common causes of hearing loss. It is suspected that the damaged hairs may send a sort of feedback to the brain, which are recognized as the symptoms of tinnitus.

Like hearing loss, there is no cure for tinnitus. However there are several methods, which can help you reduce symptoms. When tinnitus becomes escapable it can increase stress. This creates a torturous cycle, as stress often amplifies the effects of tinnitus. Many treatment options include reducing stress. For instance, cognitive behavioral therapy is a type of talking therapy that guides the patient on reducing their reaction to tinnitus in the first place. Other effective treatments to reduce the stress of tinnitus include exercise, yoga and meditation. Eastern practitioners have found success for centuries using acupuncture to calm the stress and anxiety of tinnitus.

Many find that tinnitus is reduced by treating hearing loss. Many modern hearing aids come with tinnitus masking features. Using another sound such as a white noise machine or the radio can distract from the buzz of tinnitus, but many hearing aid masking features can identify the pitch of your tinnitus, to make sure the pitch is near effectively canceled out.

Getting help for tinnitus

Tinnitus can quickly become a safety issue, as lost sleep can make patients less alert and more prone to otherwise preventable accidents. If you are finding that your tinnitus has become an issue that is causing you to lose sleep and increase anxiety then the time to act is now. If you have tinnitus, you might be feeling frustrated and helpless, but there is hope. Make an appointment to have your hearing tested and find out what we can do to help. We offer many options to reduce tinnitus and help you get in control of your quiet and restful time again.